PETALING JAYA: Twenty-three people, including women and children, were arrested by Selangor Islamic Religious Department (Jais) officers at a Shia centre at Gombak last night. The 25 officers went to the centre at about 9.45pm and arrested the 23, who included four boys aged 13 to 17, sources said. Those arrested were brought […]

Those arrested were brought to the Islamic complex at Gombak and were told that they were being investigated under shariah law for opposing the fatwa on the practice of Shi’ism, the sources told FMT.

They were released at 5am after being told that they could be summoned again any time, the sources added.

Shia, with a substantial following in Iraq, Iran, Kuwait, Bahrain, Lebanon and several parts of Saudi Arabia, Yemen and Pakistan, is the second largest branch of Islam. 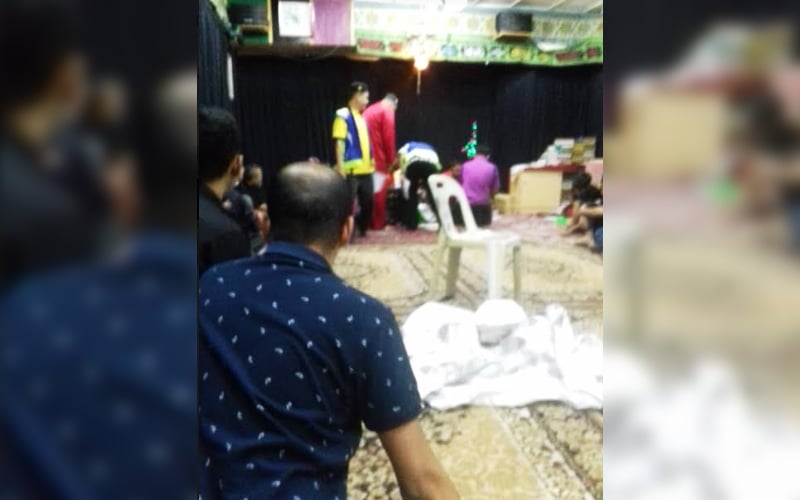 Fatwas have been issued in most states in Malaysia declaring Shia teachings as “deviant”, and Islamic authorities have in the past raided private religious events held by its adherents.

Yesterday, the minister in charge of Islamic affairs, Mujahid Yusof Rawa, distanced himself from a Friday sermon prepared by Jais that supposedly attacked Shia Muslims.

FMT reported that mosques in Selangor had been instructed to deliver the sermon in what critics have slammed as a fresh round of hate speech by authorities targeting religious minorities.

The sermon, prepared by Jais ahead of an important Shia occasion next week, describes Shia Muslim beliefs and practices as “deviant”, “heinous”, “nonsense” and “nauseating”, FMT has learnt.

Attempts to get a response from Jais have been unsuccessful so far.